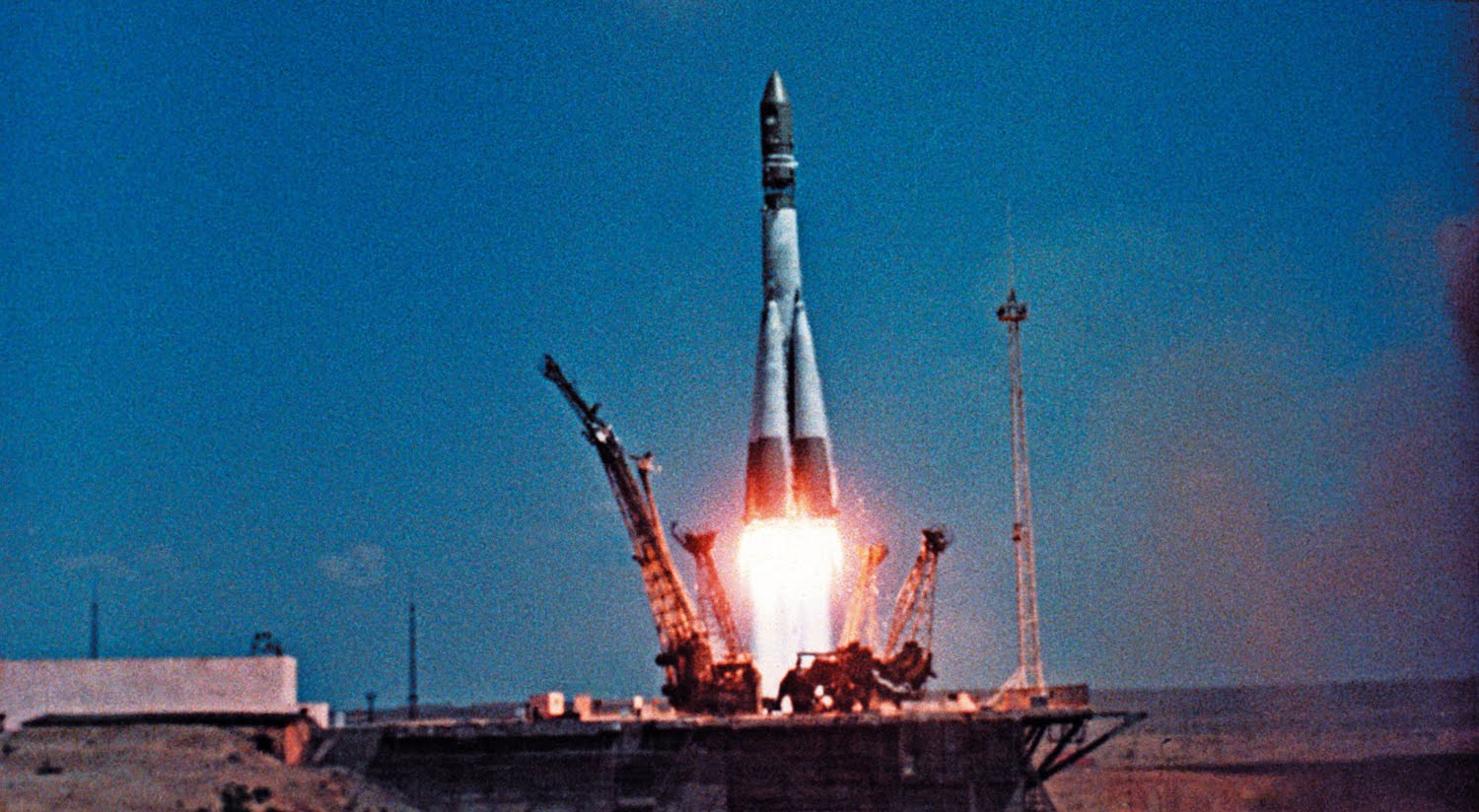 Early Forerunners: The Soviets ahead

The U.S.S.R. started out ahead. Most of
the first milestones were completed by
Soviet craft, with the U.S. lagging only a
few months behind.

The Soviets started the Space Race. Because of this, they had a slight leg up on America. They were the first to acheive such milestones as the first arteficial satellite, the first human in space, the first lunar probe, and several other significan events. The U.S. was quite fearful about this, and they kept redoubling their efforts to beat the U.S.S.R.. They Succeeded in being the first to launch an interplanetary spacecraft, the Mariner 2, which flew past Venus and entered solar orbit. But that would be nothing compared to what happend next.