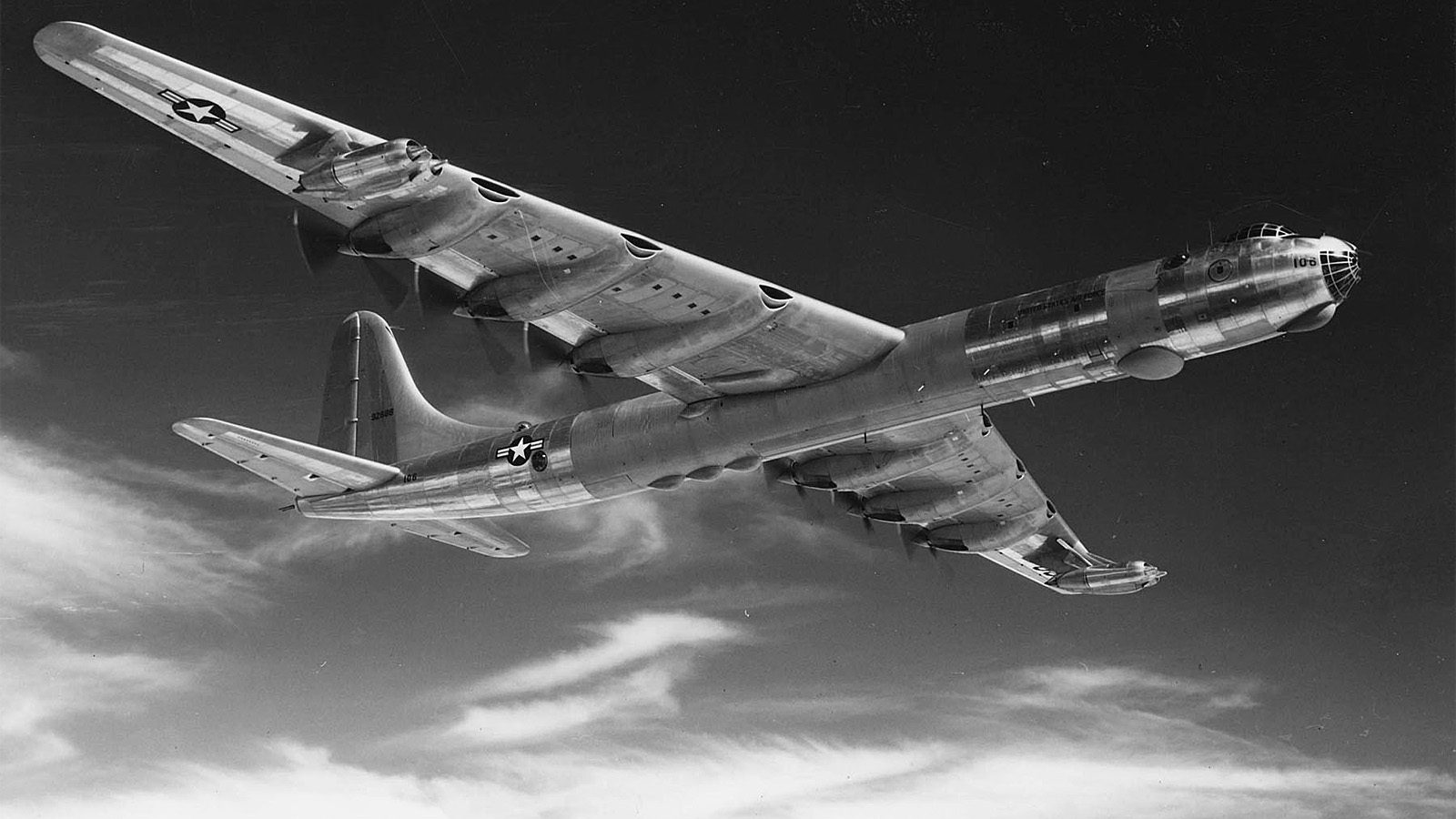 The Cold War: The reasons for the Race

The U.S and U.S.S.R. were involved in a
nuclear standoff. The two competed for
technological, political and military
superiority.

The Cold War was a political conflict between the United States of America (U.S.) and Soviet Union (U.S.S.R) starting in the early 50's and ending in 1991, with the collapse of the Soviet Union. The U.S. is a democratic nation, and believed in spreading Democracy. The U.S.S.R was a communist nation, and believed the same about communisim. They both were the superpowers of their era, and both of them had the capability for nuclear weapons. Each was constantly on high alert for any nuclear attack coming from the other, and they were locked in an arms race, to make more effective nukes, as well as better ways of deploying them.