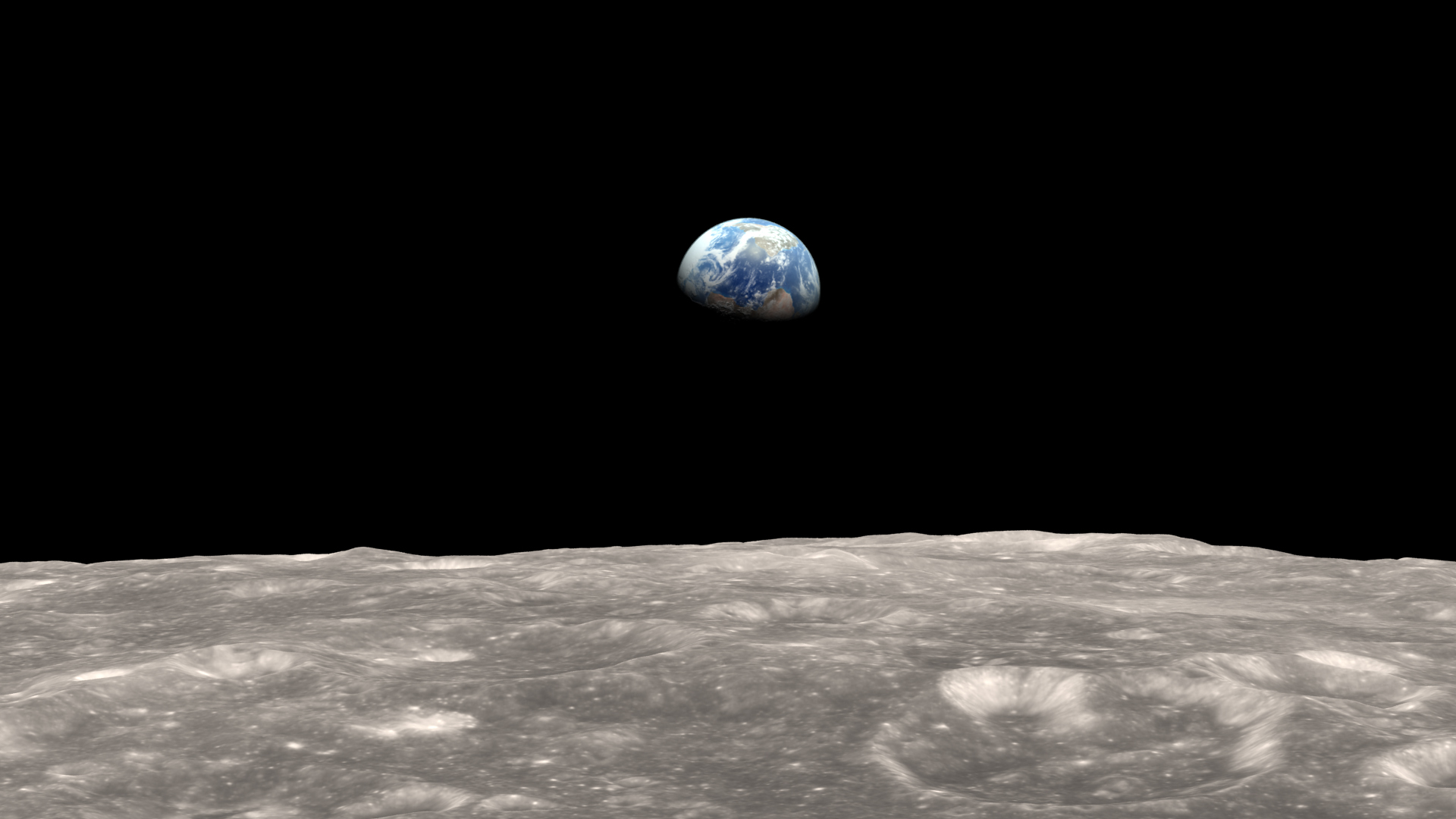 The Space Race: Conflict and Compromise

During the Space Race, technological conflict between the United States and Soviet Union led to political peace in space during the Space Race. When the U.S. effectively won the “Space Race” with the U.S.S.R., it became the forerunner in space, and was able to apply it’s ideals there. Because of this, space is a peaceful, cooperative place that it is today.